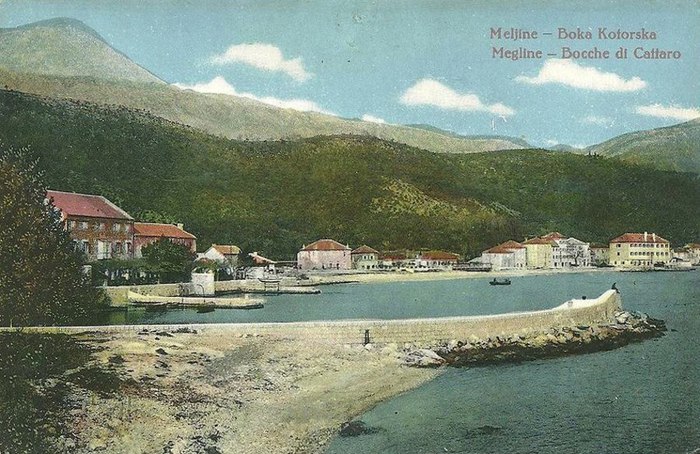 Outwardly, it resembled a small fortress, the only difference is that the walls were not as high and didn’t have the battlements. In the next century, the  Austro-Hungarians, new owners of Lazaret, used the building for military purposes. 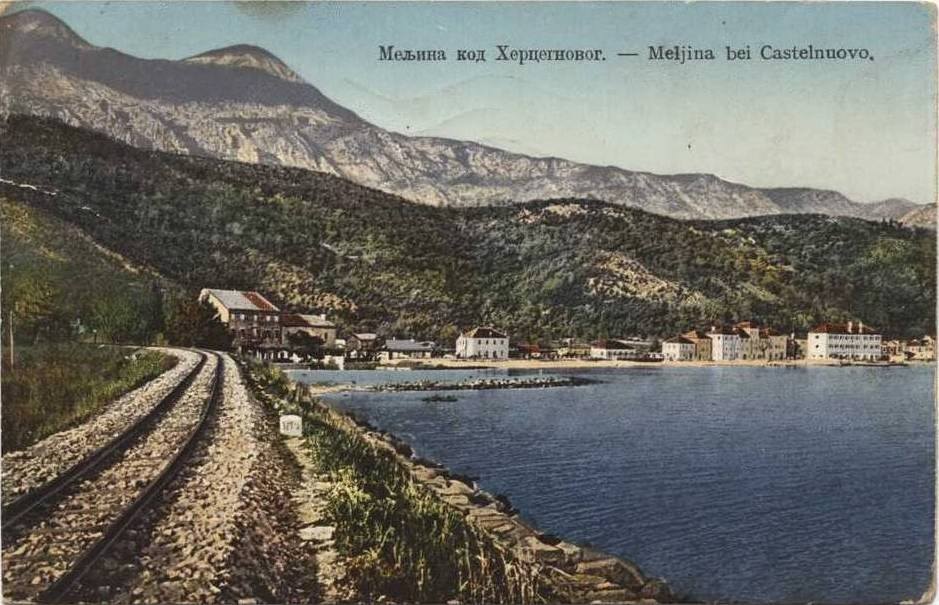 In 1688, the Venetians managed to take over Herceg Novi from the Ottoman Empire and, given city’s proximity to the Boka bay entrance, set out to make it a port. Powerful maritime states of the past had learned the hard way what heavy trade could bring to local population alongside riches –public health was one of the most important tasks for the new authorities. The city had to build a quarantine station for travelers and goods to be cleared.

First quarantine that was called Lazaret was organized in 1700 and was placed in Herceg Novi, near the old town, just below the Catholic Monastery of St. Anton. In a few years it was decided to take it apart due to the danger of landslides as Herceg Novi is situated on the cliff and consists of solid slopes, hence it is often called the city of 10 000 steps.

New Lazaret was built in 3 years between 1729 and 1732 in the suburbs of the city in the village of Meljine right on the shore of the sea. It was a whole complex of buildings with the atrium and chapel. Outwardly, it resembled a small fortress, the only difference is that the walls were not as high and didn’t have the battlements. In the next century, the  Austro-Hungarians, new owners of Lazaret, used the building for military purposes. During Yugoslavian period Lazaret was mostly used as storage, and starting from 1990s one part of it was completely abandoned and another was used for children’s camp.

Recognizing the great historical value of the Lazaret, investors and architects of Lazure Hotel & Marina preserved the unique atmosphere of this complex and expanded its functionality.Renovation of the building lasted longer than it took originally to build it from scratch in 18th century – started in January 2015 it was completed only in August 2018.All the walls were in a very good condition and proved that Venetians knew how to build something that will last for ages – the Lazaret survived the famous earthquake of 1979 which seriously damaged a significant part of Montenegrin coast.  Meanwhile the roof and floors unlike walls were in a very bad shape after decades of neglect, they had to be completely replaced.As for the interior design – the idea was to make a perfect combination of old and new and to highlight the historical details of the building with modern touch.  The Lobby of the Hotel, which used to be an open courtyard and is now covered by a glass roof, has a very interesting feature – a chapel of St. Rocco. It was neatly renovated by a very experienced artist who spent many years working on similar projects in Italy.The Rooms and Suites are very airy, filled with light colors and textures. Some guests say that they feel the Scandinavian design influence, but in fact the whole project was developed by a team of young designers from Serbia. The paintings in the restaurants and rooms were done especially for the project by a famous Montenegrin artist and professor of Art Academy in Cetinje.

‍Lazaret in Meljine was always widely known among locals and guests of Herceg Novi, therefore in the process of reconstruction and development the project team wanted to maintain contact with the historical name of this unique place, thus there was an idea to give the name Lazure. This word is, first of all, associated with air, sea, with clarity, calmness, and the azure color. And this is not coincidental - you can find many details of the bright-blue color in the building - the doors of the chapel, the shutters and windows frames. And of course, “lazure” has a common root with the historical name “lazaret”. 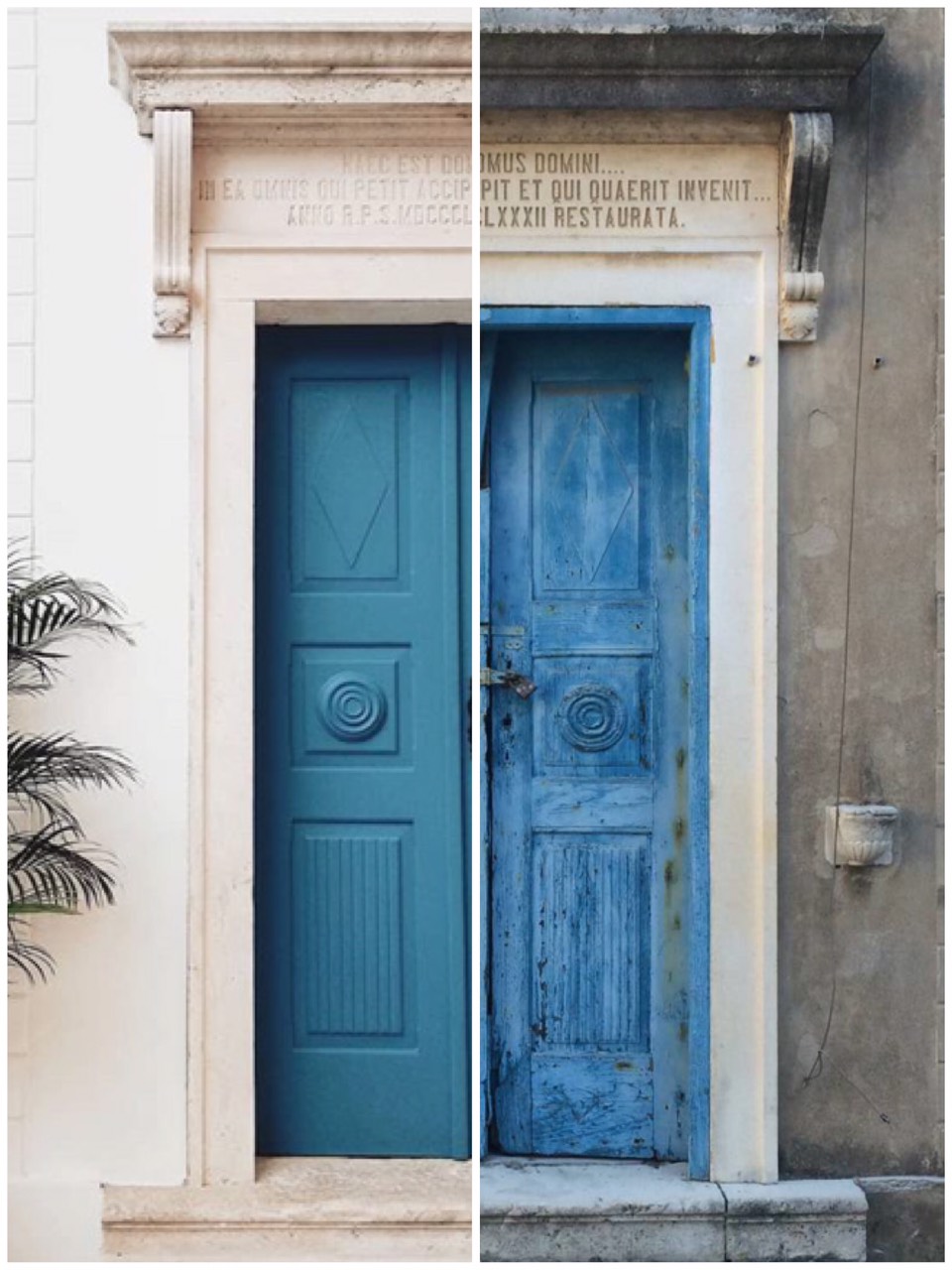 ABOUT US
BLOG
CONTACT US
FAQs
CAREERS
PRESS INQUIRY